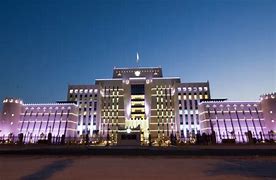 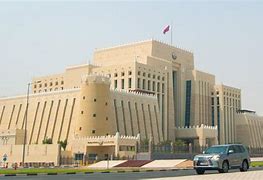 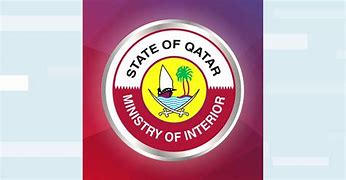 The rulers of the State of Qatar gave high priority for the mission of achieving public security and peace since the modern State of Qatar was established. The formation of police agency guaranteed maintenance of discipline and security, protection of lives and prestige of people and public and private properties as well.

The first police agency formed in the State of Qatar was “Discipline Police” in 10/9/1949. This agency began its duties in 1949 at ” Doha Police Section” which was located in the centre of “Souq Waqif “. The functions of this section comprised of providing security and protection for citizens, maintaining discipline by moving patrols, carrying out the mission of permanent guards at vital areas in the capital and organizing traffic movement. It also carried out all other police related duties like follow up of criminals, conducting investigations on criminal and traffic cases and referring the accused to the courts in addition to deporting the suspects if they deserve it.

The Ministry of Interior was formed in 1970 according to the decree No. (5) for the year 1970 stipulating the functions of the ministries and other government organizations in the country.

Ministry of Interior continued since that time its functions and missions providing peace and security and organizing police forces guaranteeing the protection of national security and maintaining safety and security of nationals and expatriates as well along with taking all necessary measures to prevent the happenings of crimes and disclosing the secrets of committed crimes in addition to taking care of nationality related affairs, issuing travel documents, organizing expatriates entry to the country and their residence and organizing the prison.

The Ministry of Interior since that time has been investing fateful and continuous efforts through which it could to create a capable and advanced security agency that proved its ability in bearing the fidelity, achieving desired security and protection of the society.

Convoying with the developments witnessed by the State of Qatar under the auspicious leadership of Emir H.H. Sheikh Tamim Bin Hamad Al Thani and Father Emir H.H. Sheikh Hamad Bin Khalifa Al Thani, The role of Ministry of Interior and its departments is getting bigger in the field of maintaining security and stability to meet with the requirements of comprehensive renaissance and development in the country.

Within a short span of time, The Ministry of Interior has accomplished many achievements and victories as a result of its development and modernization planning that depend on providing technical and human resources needs through proper supply of devices and equipments and widening the scope of rendered services for the public according to the creative security strategic plans that comprise of requirements of the present and the future, working with the spirit of cooperation and initiatives and activating community partnership between police agencies and community members either it is represented by individual or organizations or establishments in order to realize the concept of joint responsibility in providing more security, safety and stability for the society. 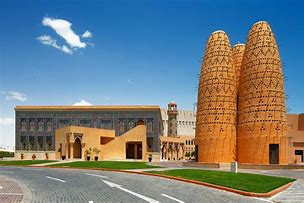 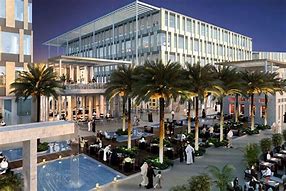 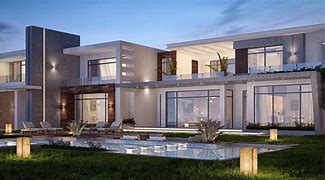